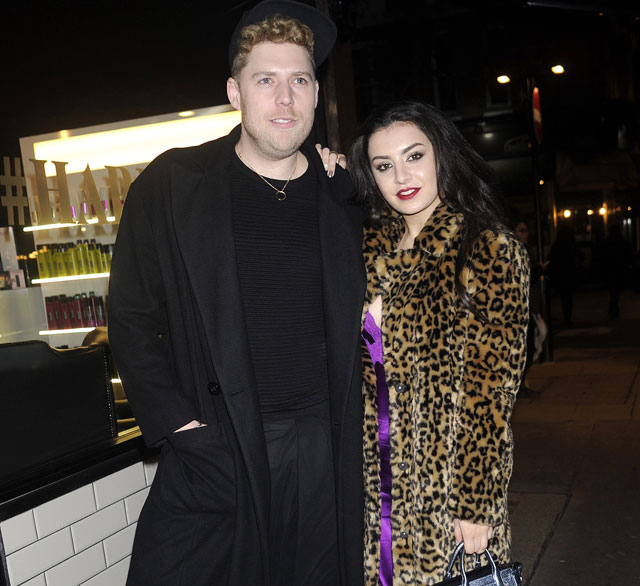 Sam Burnett opened the doors of his new salon, Hare & Bone, for a star-studded opening party attended by guests including Charli XCX.

Although Charli had to head to the NME Awards later on in the evening, she made sure she stopped by her mane man Sam’s bash before the ceremony. Joining her were Alexis Knox on the decks and celebs including Bip Ling, VV Brown and James Cook.

Sam’s new salon spans two floors on Great Titchfield Street in Marylebone, with a sleek monochrome interior and products by KMS California. It is his first solo venture, following an impressive award-winning career at Rush and busy session styling career with both celebs and catwalk names.

He says: “I am so humbled to have the support of so many people here tonight. My career has allowed me to meet many amazing people and be involved in great projects such as being head stylist for Bora Aksu for London Fashion Week, and I really wanted to have this event as a way of saying thank you to everyone, as well as officially launching my own salon, Hare&Bone.

“It has been many years in the making and a real labour of love and I am so proud of it and my incredible team. I cannot wait to see what the future holds for Hare&Bone!”