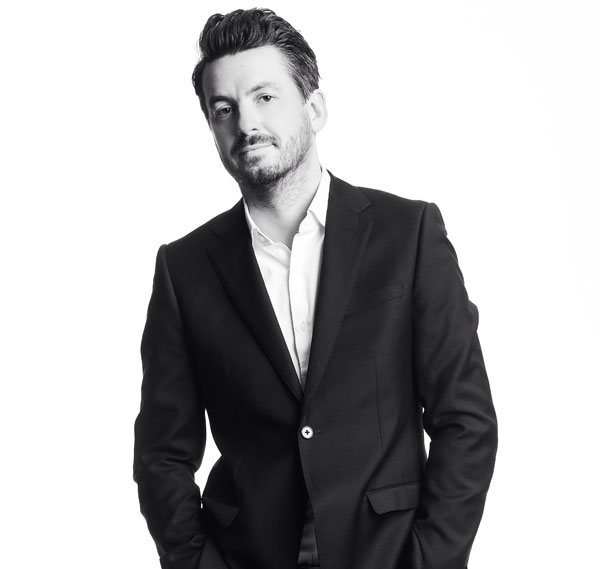 James Henderson of M Hair, Nottingham has been announced as the 2015 trade ambassador for Great Lengths hair extensions.

James is co-founder of his salon and head of extensions, with more than 20 years of experience. Recognising a growth in the market in the mid-90s, he launched M Hair specifically to accommodate this increased interest in the extensions market.

M Hair has recently been awarded Platinum status by Great Lengths; the highest status achievable to a salon, and shared by only a handful of salons.

His new role will see James provide industry comment and insight to the trade.

He says: “Today, hair extensions aren’t just about length – they can be used to achieve volume, and increasingly, as colour enhancements, including trend-led looks such as ombre and dip-dye.”

Carol Leo, managing director, Great Lengths UK & Ireland, adds: “James is a fantastic industry spokesperson for Great Lengths – he regularly applies extensions for his salon clients, but also pushes the creative boundaries for extensions in his session work. Essentially, James understands the demands of today’s extensionists and stylists, and helps them to achieve outstanding enhancements for clients.”