HJ Celebrates the Best of Bowie with an Exclusive Shoot 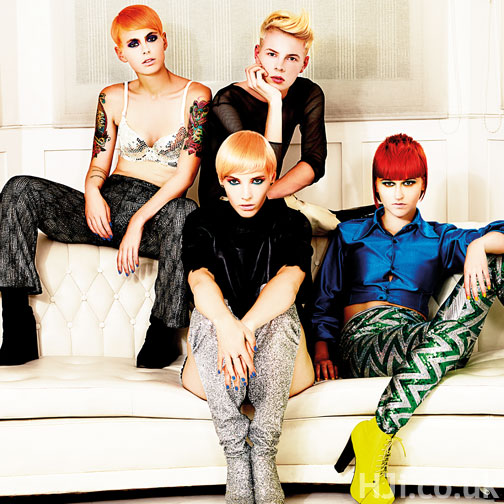 He might be nearing 70, but Bowie has had a bumper year – and now we’ve produced an exclusive David Bowie hair shoot.

From his sell-out fashion retrospective at the V&A to his chart-topping comeback album The Next Day, Bowie might not be giving interviews any more but he’s been in the press more in 2013 than any year in his 50-year career.

In honour of his stellar year, HJ teamed up with Sean Dawson from HOB Salons and the Sebastian Professional Cult Team to create a collection inspired by David Bowie and his iconic looks. 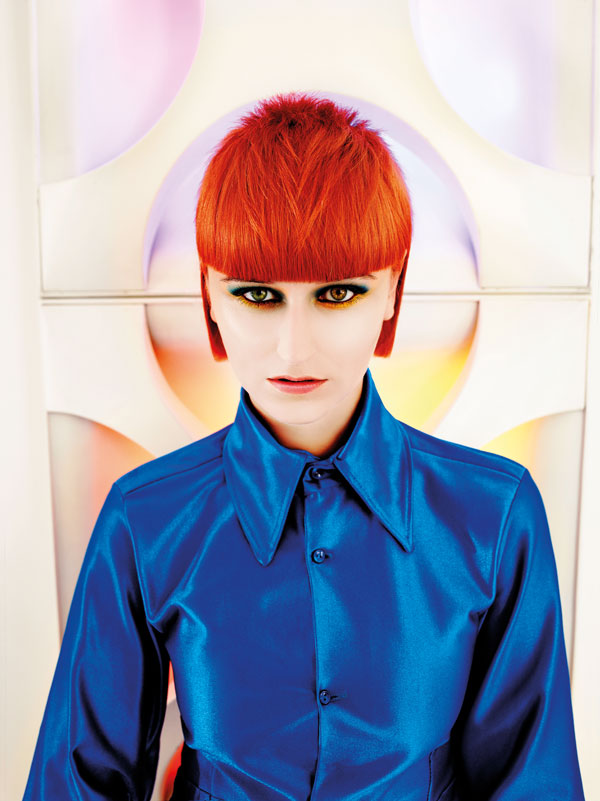 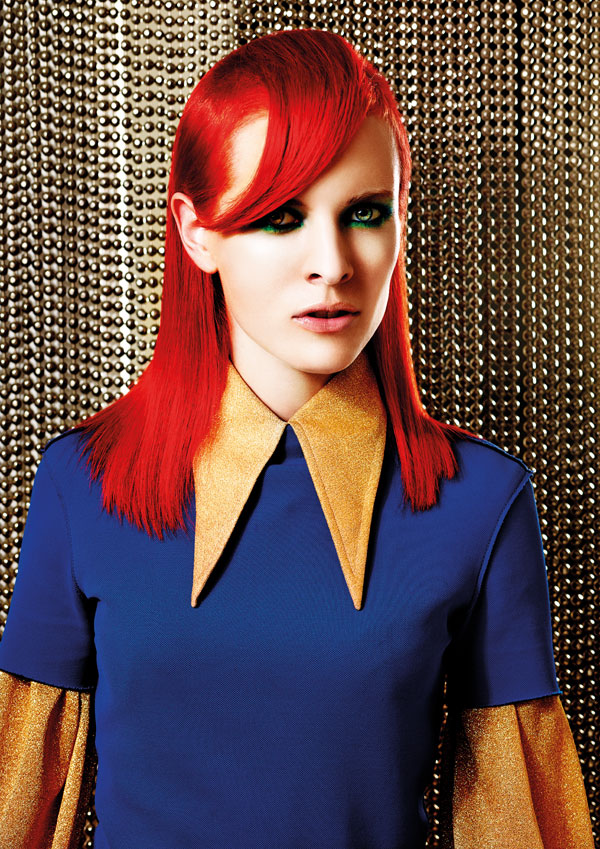 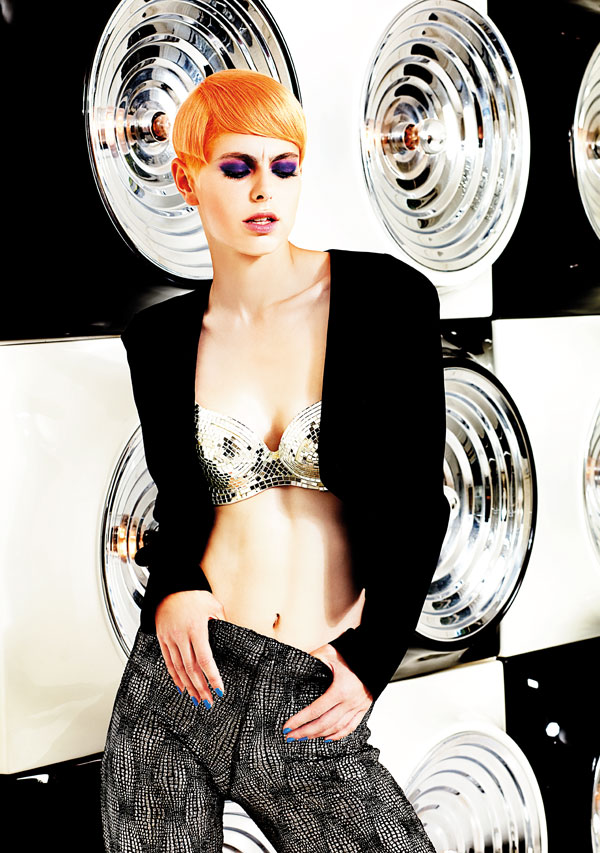 We grilled Sean about why he considers Bowie to be one of the biggest style icons of our generation.

There are few style icons out there with as many personas as David Bowie. It is the mystery as well as the iconic looks that have always fascinated me. He’s a deeply private person who rarely gives interviews, which is a total contrast to the flamboyant identities he has portrayed.

With his androgynous look, both men and women find him attractive, and similarly both men and women can adopt his looks. Each look represents more than just clothes and make-up, and is a total immersion of a character. Even aged 66, his latest work is another demonstration of his timeless comprehension of youth culture.