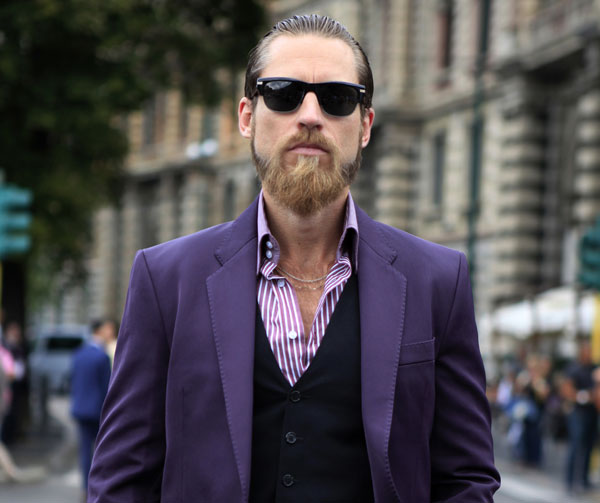 A facial hair attractiveness study has revealed that the more men who adopt beards, the less attractive they become in a scenario which researchers have dubbed, “peak beard”.

The study, which was undertaken by the University of NSW, discovered that when beards become the norm, they become less attractive to the opposite sex.

To test their theory, the university published a selection of pictures of 36 men with beards and without. The results? When faced with predominantly beardy blokes, clean-shaven gents became the preference. Put simply, when a trend becomes mainstream, it loses its appeal.

Researcher Robert Brooks told The Guardian that the aim of the work was to look at the dynamics that drove the fashion of beards.

There is a lot of faddishness with beards. They are on the way back and it’s interesting to look at that interaction with culture. It appears that beards gain an advantage when rare, but when they are in fashion and common, they are declared trendy and that attractiveness is over.

The bigger the trend gets, the weaker the preference for beards. We may well be at peak beard.”