Five salons were selected from nearly 50,000 entries, but only one could be named the winner – and this year it was husband and wife Robert and Margaret Quinn for Zolton’s Salon.

The couple emigrated to the States from Ireland, initially settling in Boston before moving the Arizona to realise their salon dreams. Starting with an empty space – the perfect blank canvas – the 5,000 sq ft salon opened in 2002, designed solely by Robert at the kitchen table without the help of professional designers or architects.

A recent overhaul has given the salon its entirely unique look, with mirrored walls and ceilings creating a striking look. Where surfaces aren’t mirrored, a palette of white and silver is used for a modern, fresh, contemporary feel.

Today, more than 70 staff work in the space-age salon, with 50 styling stations, eight nail stations and four spa rooms. Take a look at the award-winning salon below! 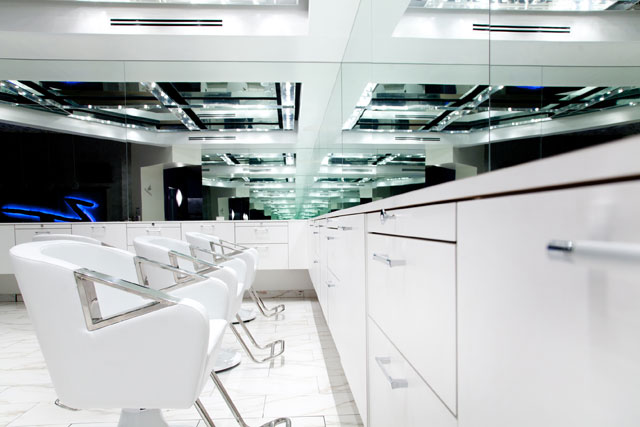 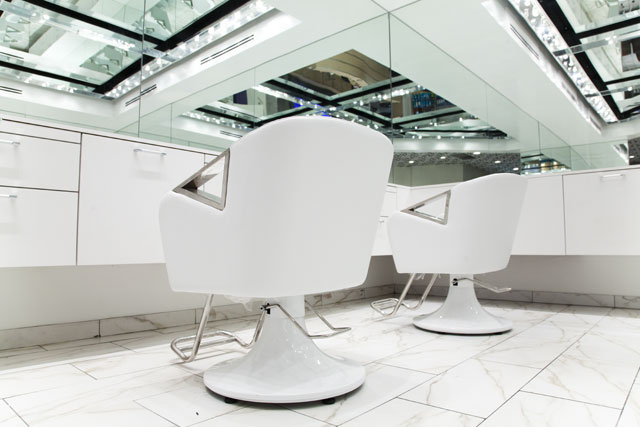 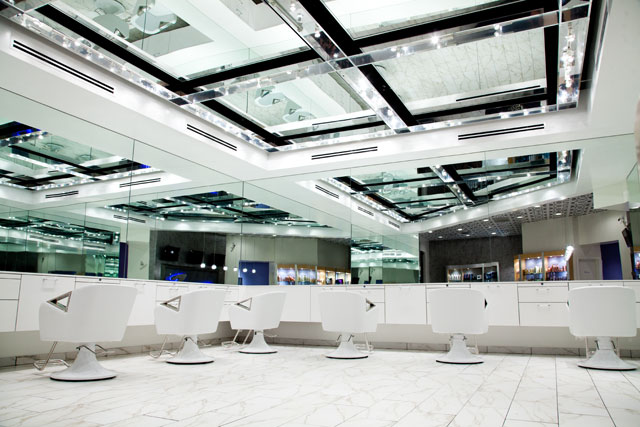 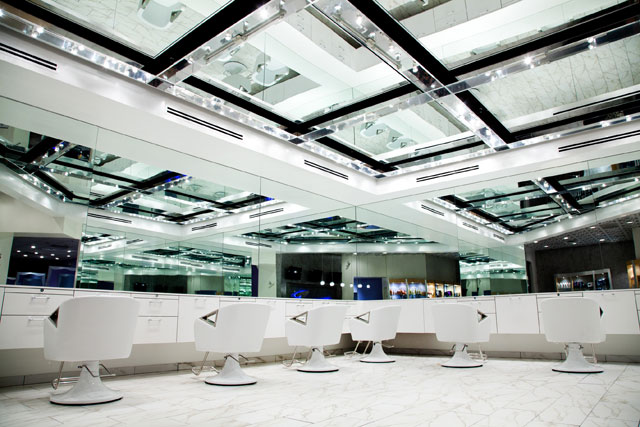 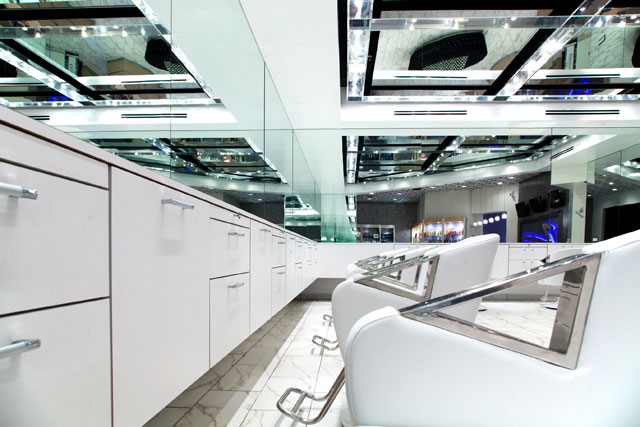 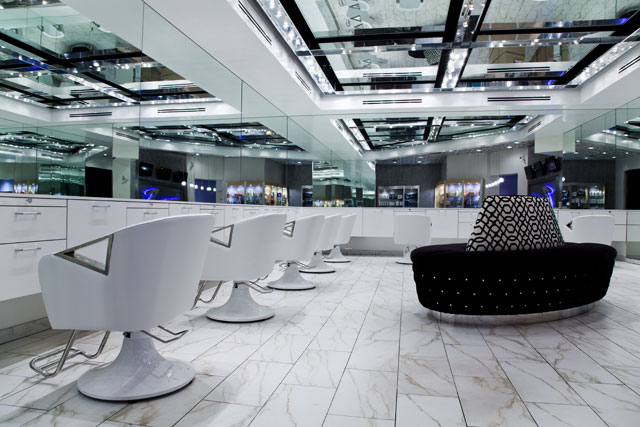 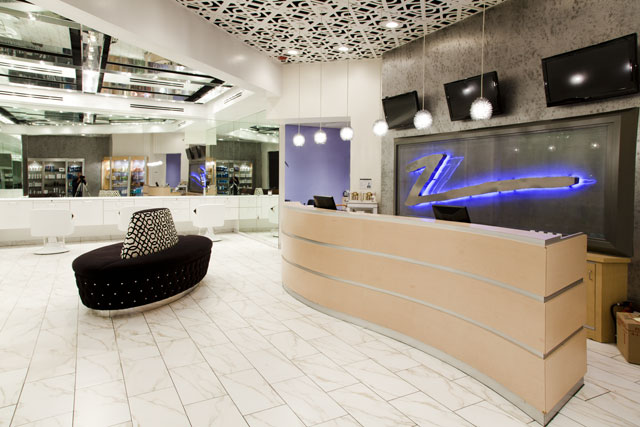