The manbun looks set to be one of 2014’s biggest men’s hair trends, thanks to a surprising revival amongst male celebrities.

Spotted on no less than three nominees – and two winners – at the Golden Globes, the manbun has gone from being a grungy dayoff go-to for longer-haired guys to a red-carpet statement in its own right.

And the manbun isn’t a quick and easy option either. Jared Leto’s manbun was created by stylist Chase Kusero, who revealed that prep for the look entailed collecting seawater, boiling it, refrigerating it for a day, then using to style. Now that’s dedication.

Part samurai-warrior knot, part Sumo bun, the manbun also owes a debt to sporty, long-locked stars like the inevitable David Beckham – a practical solution on the pitch for those lustrous manes.

The man-bun was an inevitable progression for men’s hair, with a growing number of guys embracing longer styles lately. What probably started as a practical way of keeping long hair out of the face, has developed into a real style statement.

The manbun has even made its way into men’s hairdressing collections, proving that the look has passed from celebrity look to a genuinely commercial men’s hair trend.

Michael Francos from D&J Ambrose was a finalist for HJ’s Men’s Hairdresser of the Year, and his collection contained an elaborate manbun (above). He tells us:

The manbun is a growing trend that has been on the rise for some time. Without placing its relevance on a single individual or brand, I’d say it’s been a kind of natural progression in style. As fades and quiffs grow longer and eventually out, scraping the longer length on top back is the logical way to go.

The hair is pulled back loosely and usually placed around the crown or just below. A low undercut is vital for this trend to keep its masculinity strong and it’s also important to keep the shape clean. Sea salt sprays, waxes and gel all help keep the style in place. whether it’s worn wet-look or dry. The beard is still the go-to accessory to complement this trend and, again, keeps a healthy masculine balance.

Feeling inspired? Take a look through our gallery below to see some of our favourite takes on the manbun…

Male celebrities who love the manbun 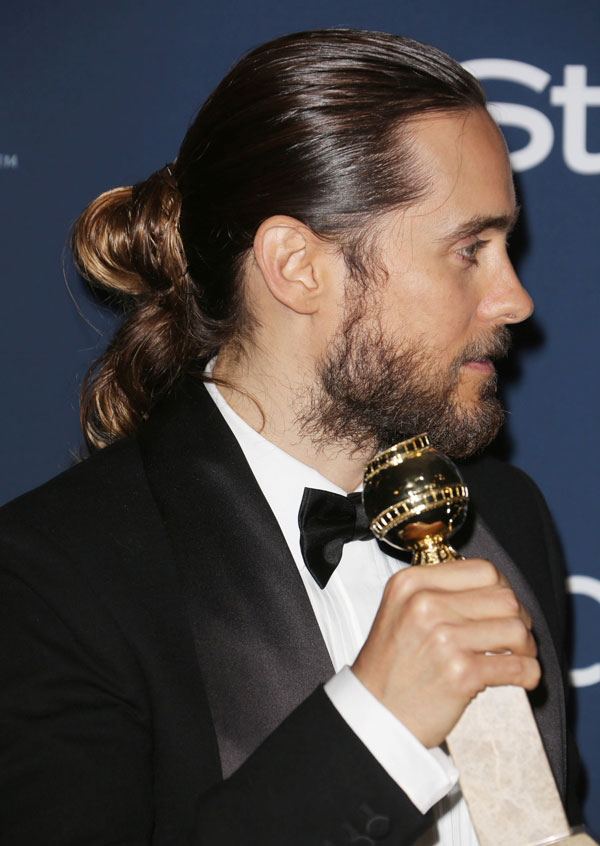 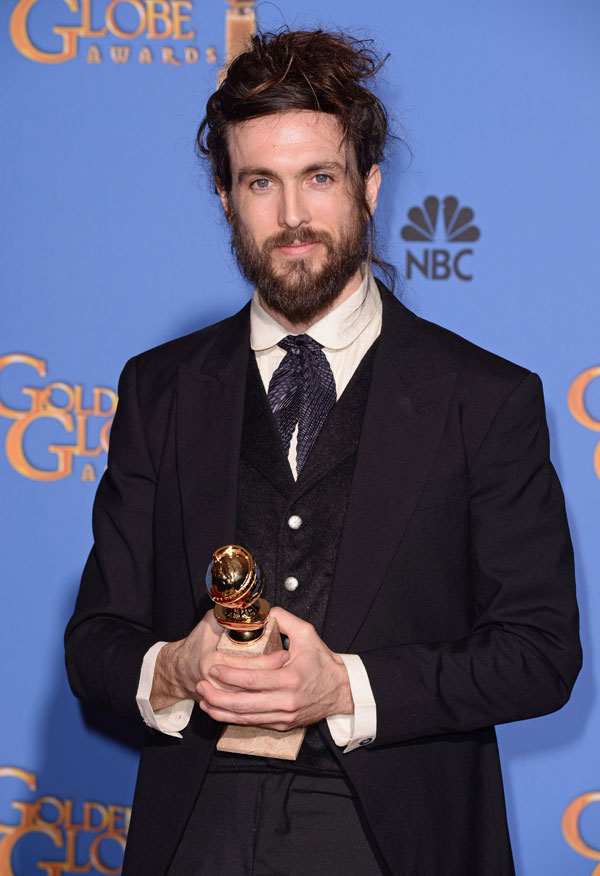 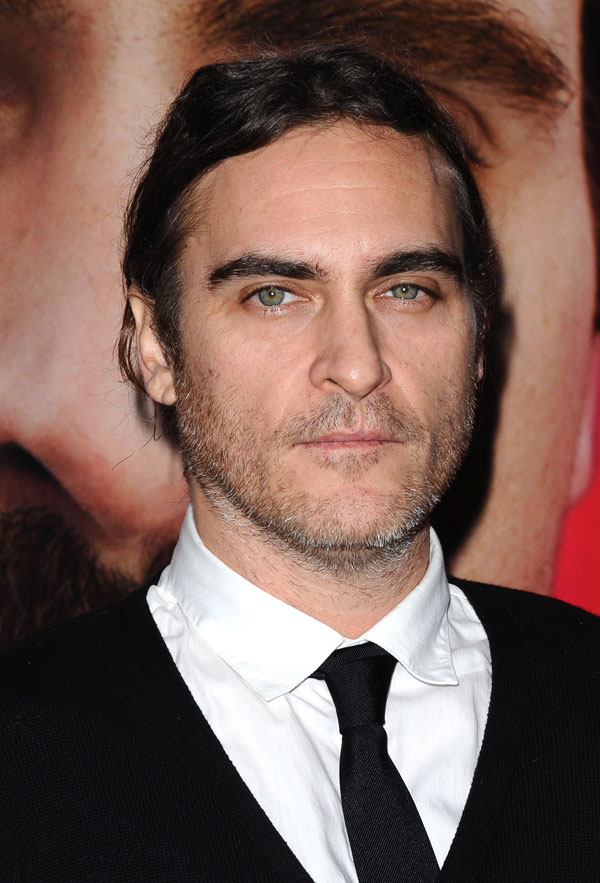 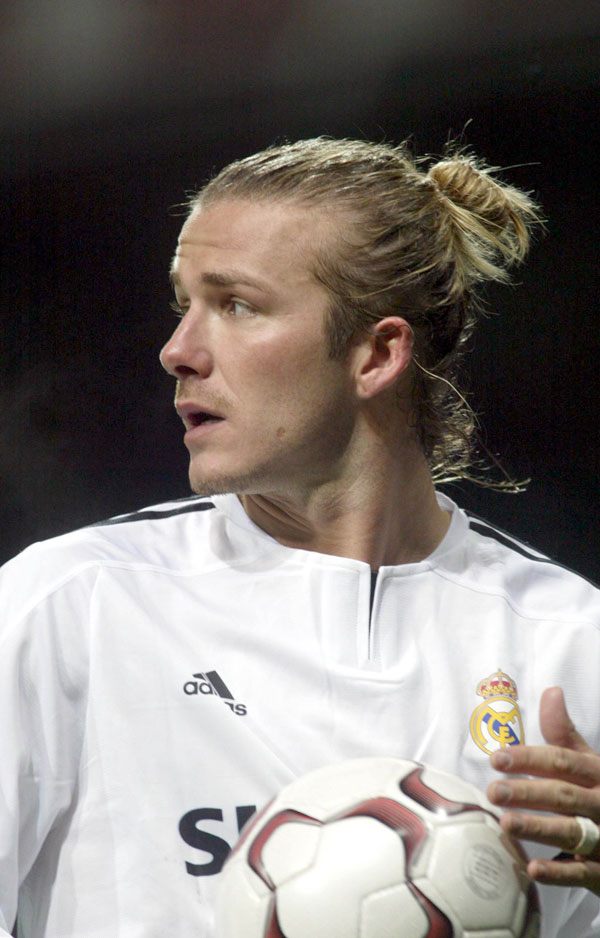 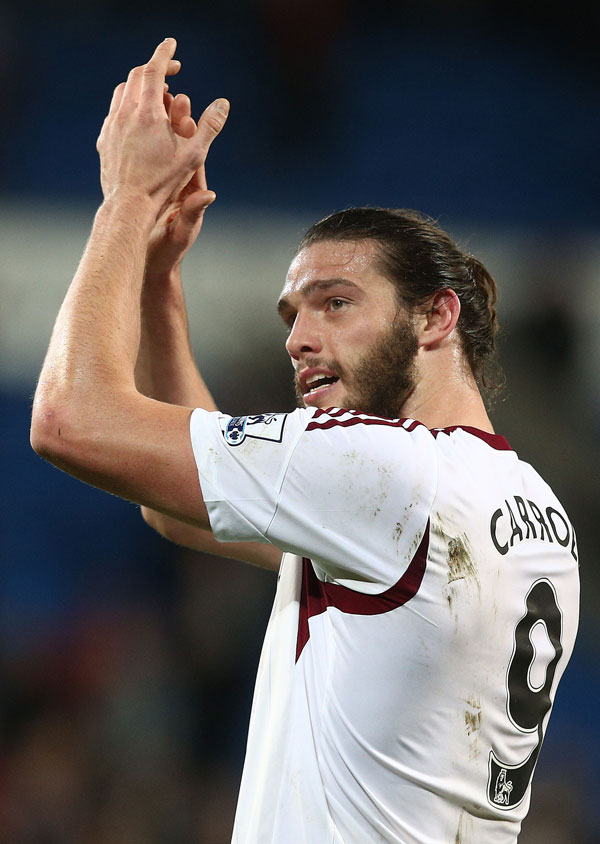 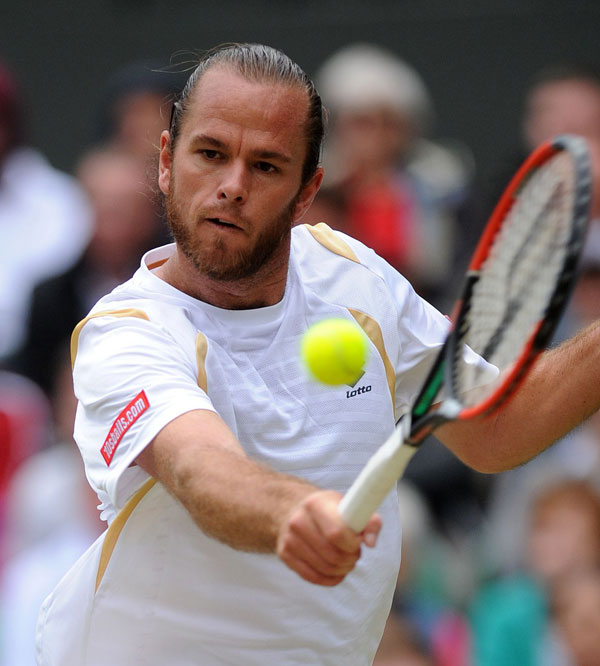 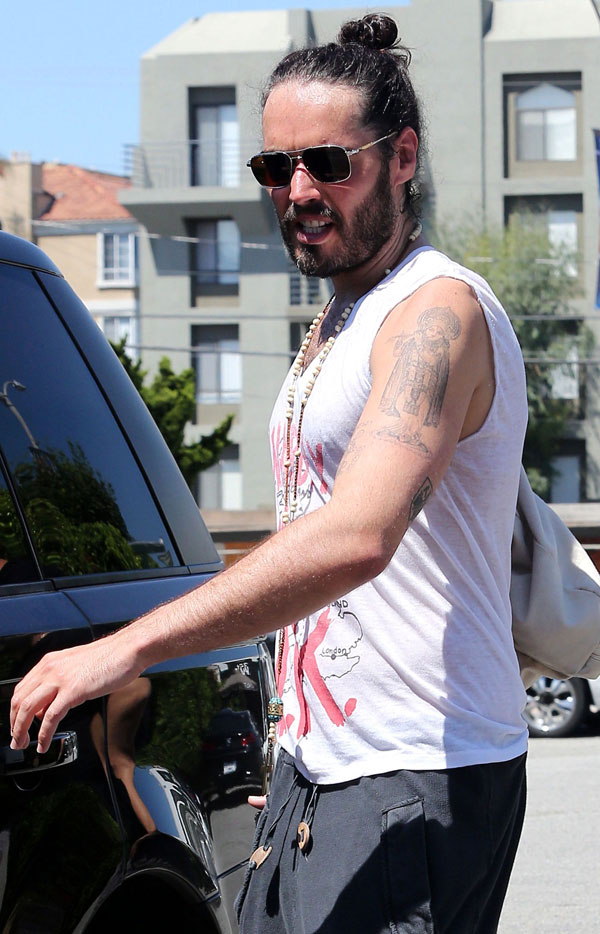 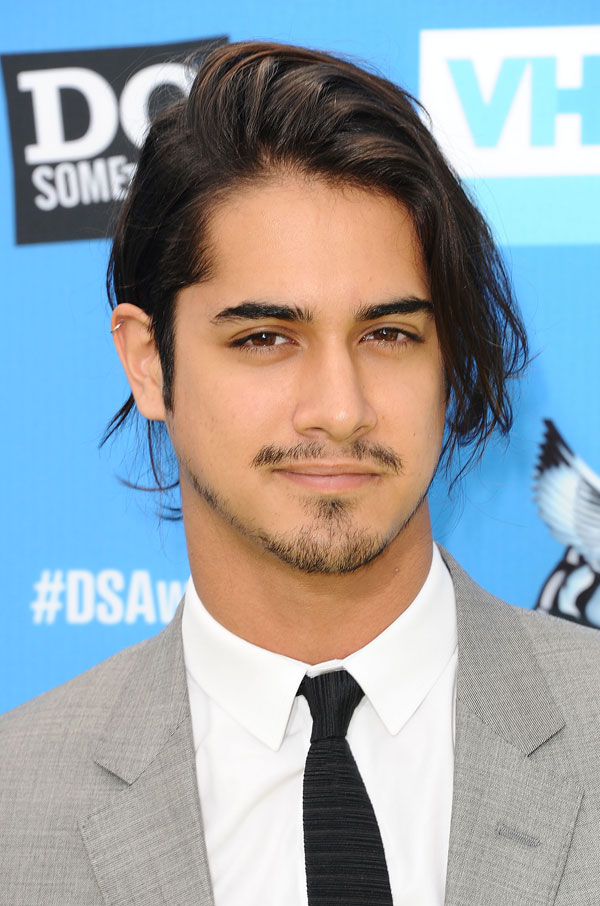 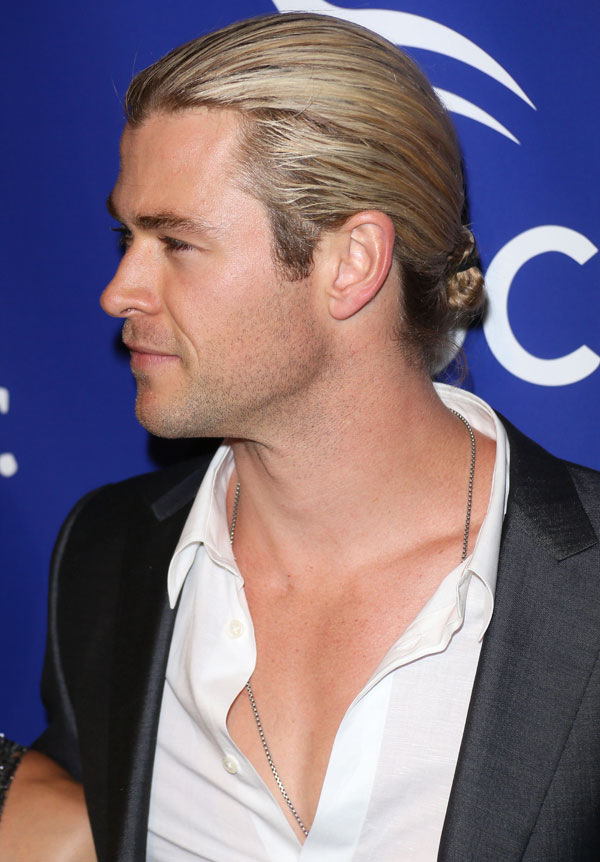 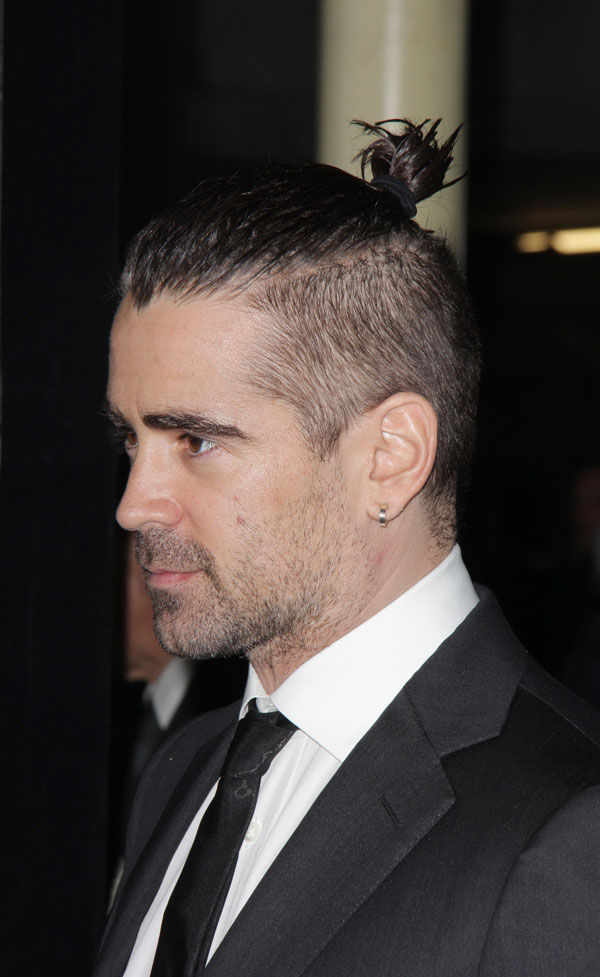 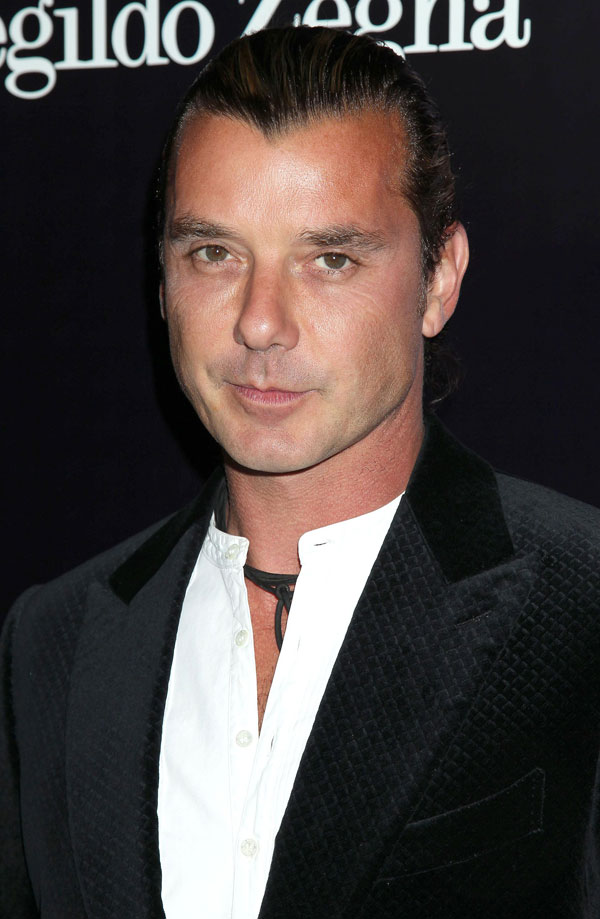 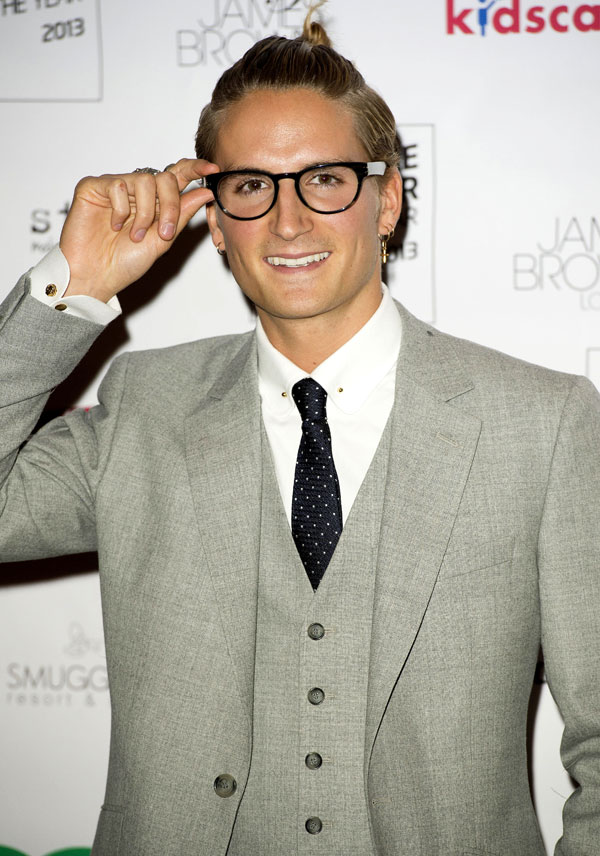 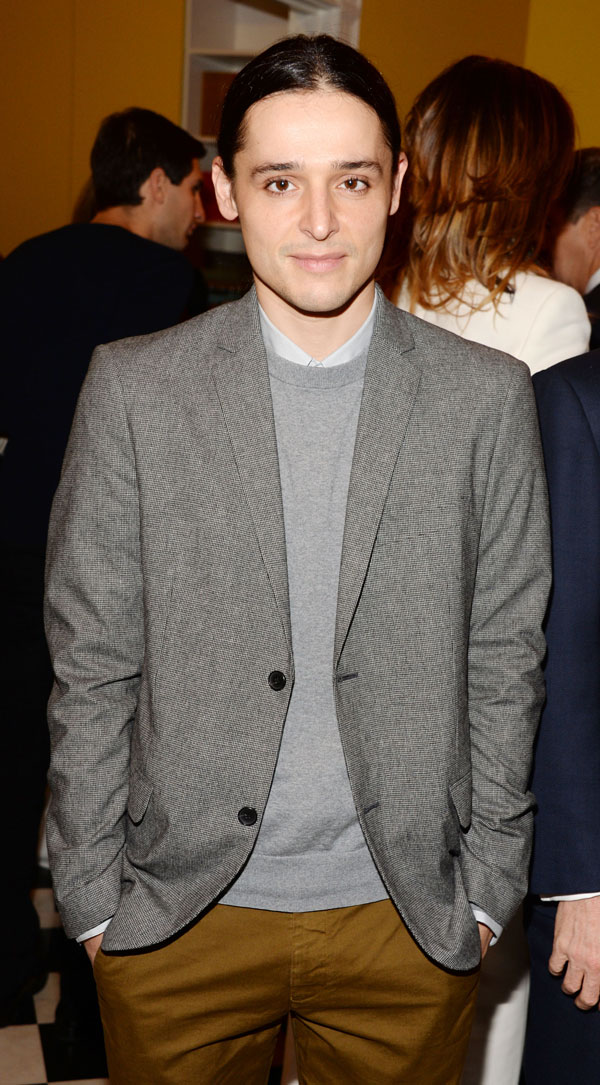 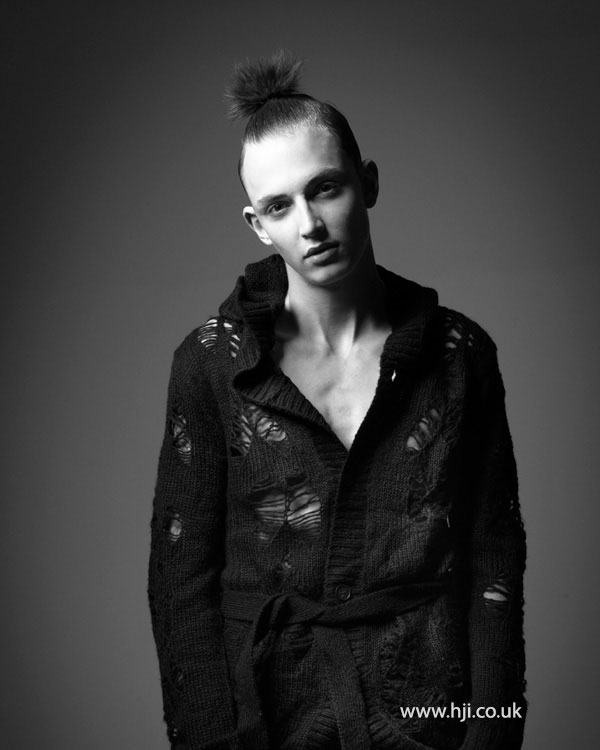 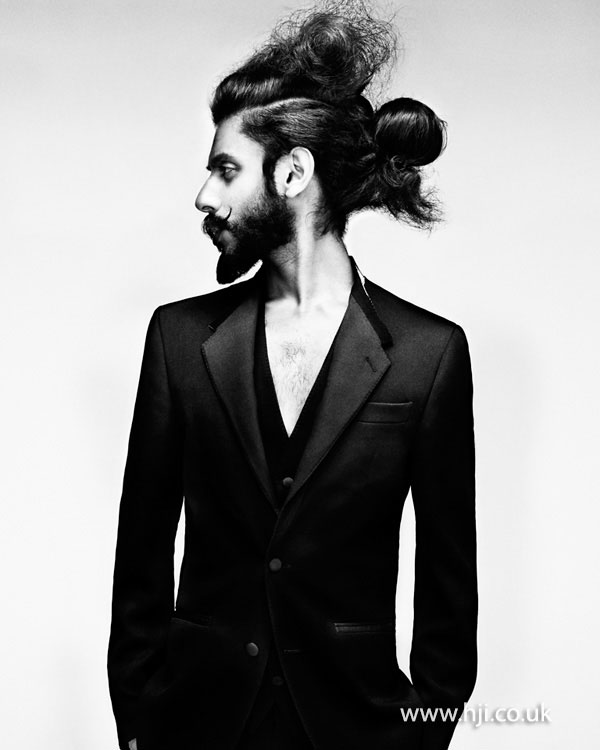 Check out inspiring men’s hair images in the HJi Gallery