8 Fast Facts About the Rachel Cut 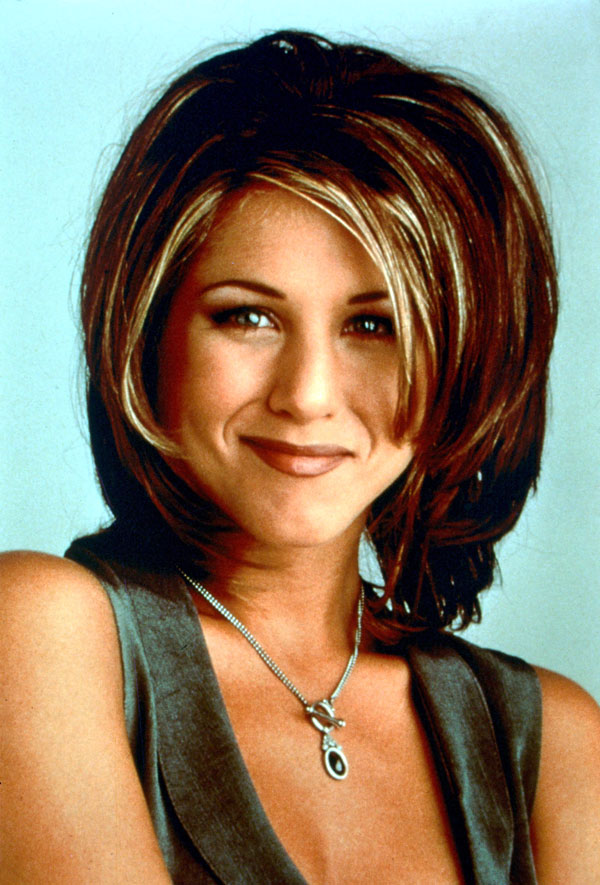 It’s one of the most iconic hairstyles of all time, even though Jennifer Aniston reportedly hated it. Here, we round up eight fast facts about the Rachel cut.