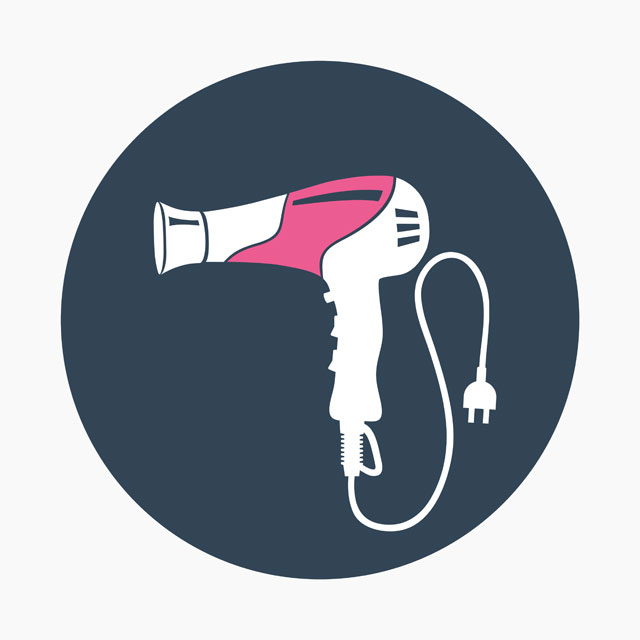 National Blow Dry Day is back for a second year and, to celebrate, we’ve rounded up 10 hairdryer facts from Ego Professional founder and the brains behind the event, Kala Kilshaw-Laing.

Plan your salon event today and celebrate National Blow Dry Day with the rest of the industry. Find out ways to get involved by registering and downloading the NBDD pack at www.egoprofessional.com. Every penny you raise on the day will make a real difference to the life of someone facing cancer.

To get involved in National Blow Dry Day simply check out www.egoprofessional.com or see #nationalblowdryday!