Today we salute scream queens style – those actresses who managed to look glam against the gore and chic even when screaming their head off. Whether you’re looking for Halloween hair inspiration or just fancy a tongue-in-cheek scroll back through horror heroine style, take a peek at ten of our favourites below. 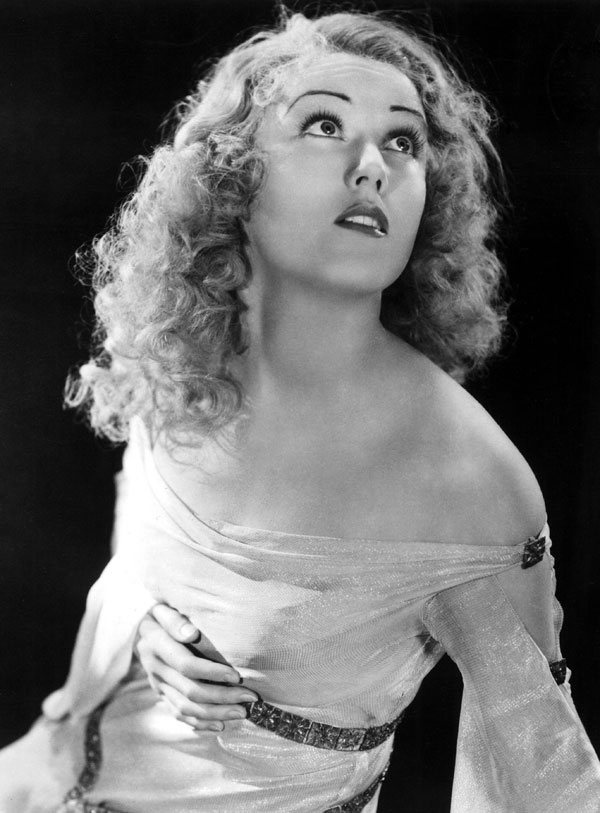 Fay Wray starred in King Kong in 1933, with tumbling blonde curls styled by Dot Carlson. Fay was naturally auburn haired and donned a peroxide wig for this performance – director Merian Caldwell Cooper wanted a blonde as it would stand out more against the gorilla’s dark hair. 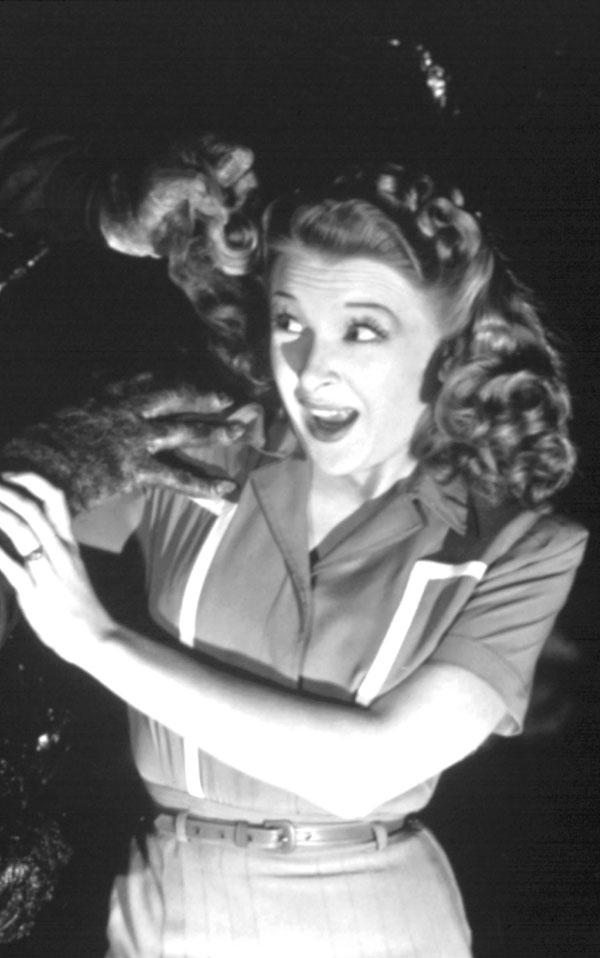 Evelyn Ankers was known as the ‘Queen of Screams’ for her role in various 40s horror films, including most memorably The Wolf Man where her pincurls weren’t ruffled an inch. She made more than 50 films during her time in Hollywood, before retiring in 1950 to become a housewife. 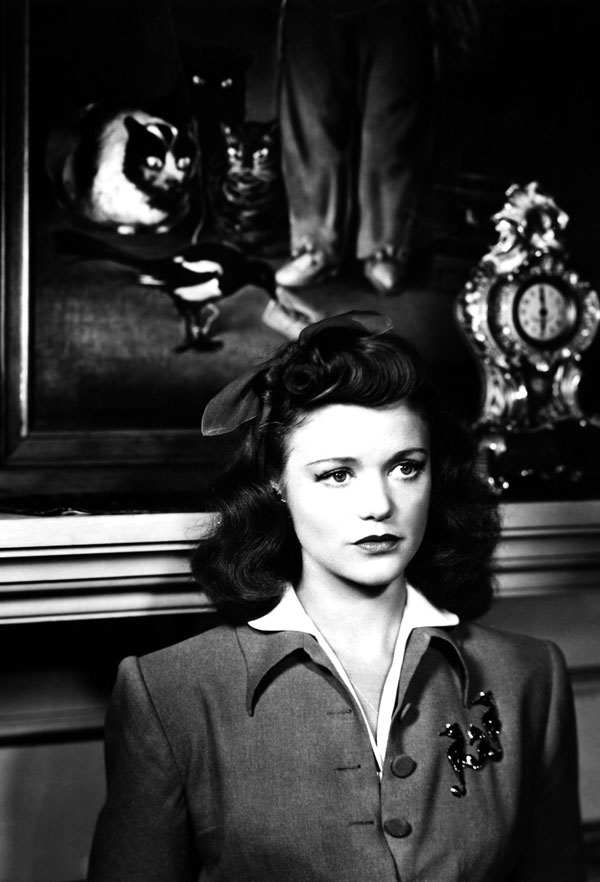 Simone Simon was a French actress with dreams of becoming a fashion designer – perhaps that’s why she always looked so great. She appeared in the Cat People in 1942 and also the follow up, The Curse of the Cat People. 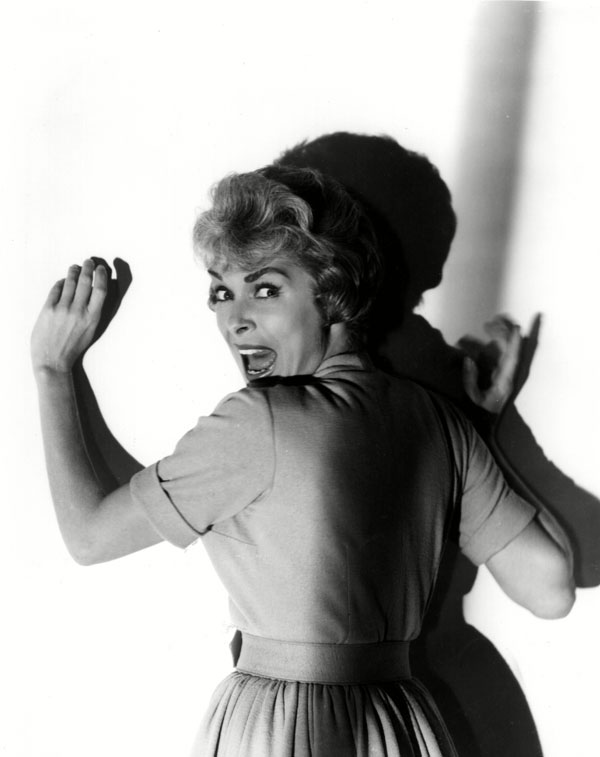 Undoubtedly the most famous scream queen, Janet Leigh in Psycho set a standard for screaming in horror films. Most commonly seen in that shower scene, she otherwise sported a set of short blonde curls styled by Hollywood hair favourite, Florence Bush. 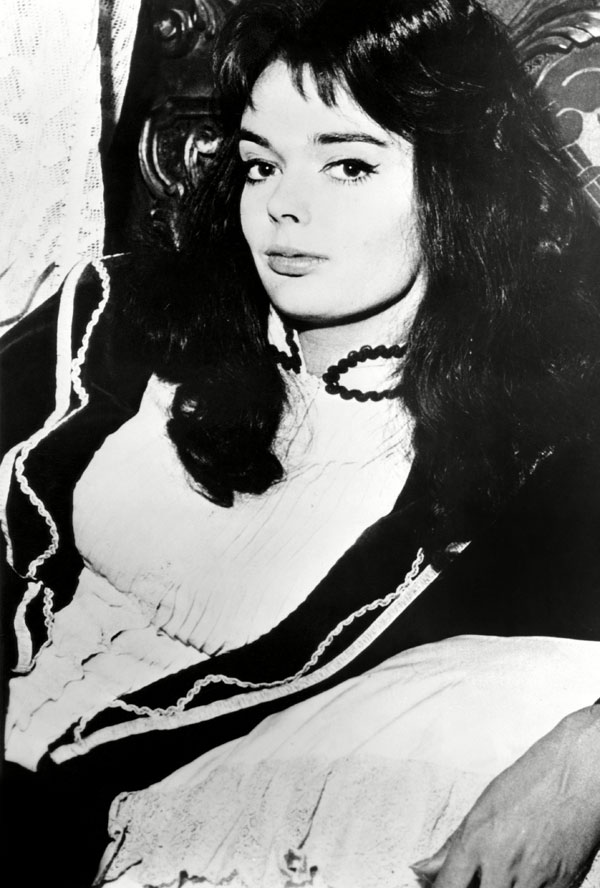 With her dark glossy looks and smouldering style, it’s no wonder Barbara Steele starred in a string of Italian horror films throughout the 60s. One of our favourites? The Long Hair of Death, a 1964 gothic horror about a particularly long-haired woman. 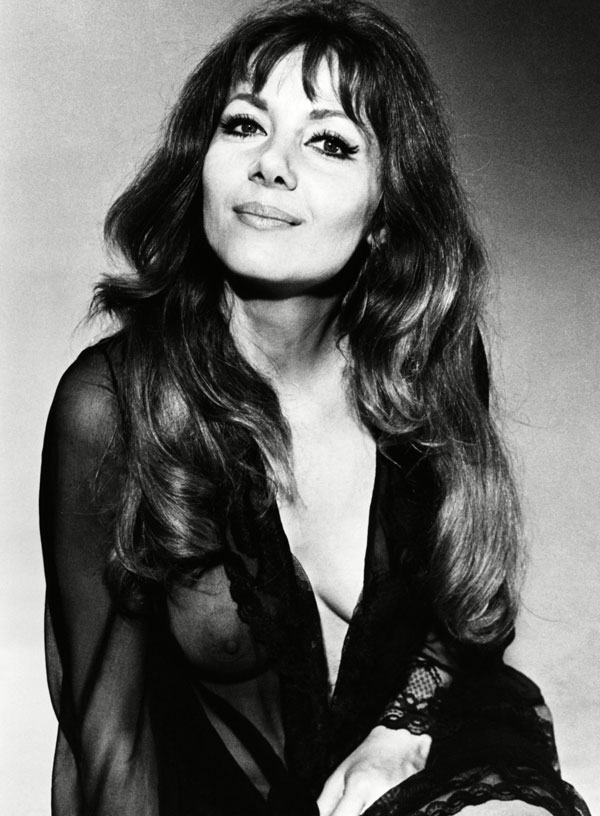 Ingrid Pitt appeared in a host of 70s horror films as a star of the Hammer series – mostly playing camp, cult roles in films including The Vampire Lovers and Countess Dracula. Dubbed ‘the most beautiful ghoul in the world’, her mane of blonde hair was generally worn tousled and just-about covering her modesty. 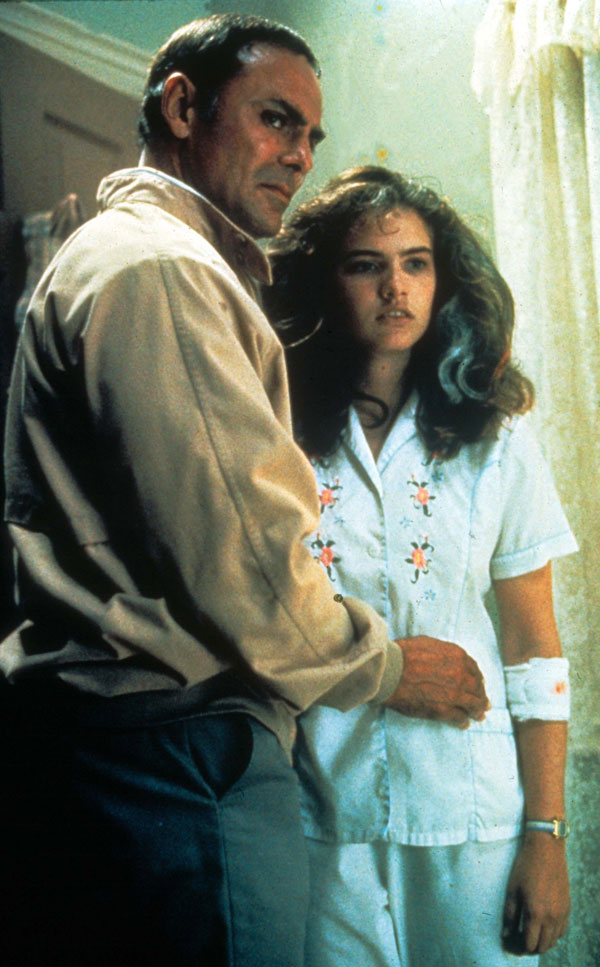 Heather Langenkamp is best known for her role as Nancy in The Nightmare on Elm Street films, where she well and truly embodied the  80s slasher look. Her fuzzy perm was created by Ramona Fleetwood who has worked on numerous horror films including The Ring, Dawn of the Dead and The Hills Have Eyes. 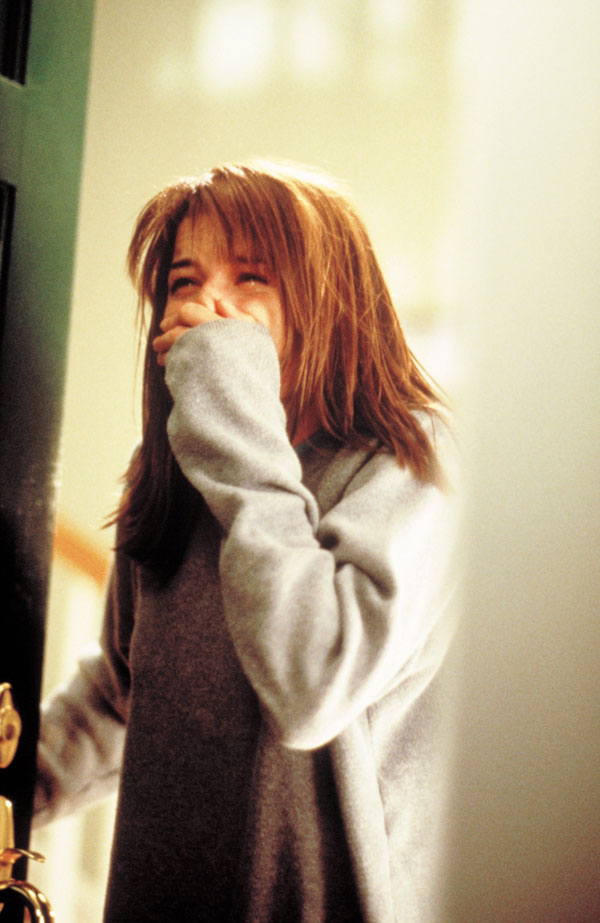 Neve Campbell is a modern-day scream queen thanks to her role in – what else? – Scream. Her look in the first film is pure 90s teen dream – those layers, that piecey fringe and those half-up dos. 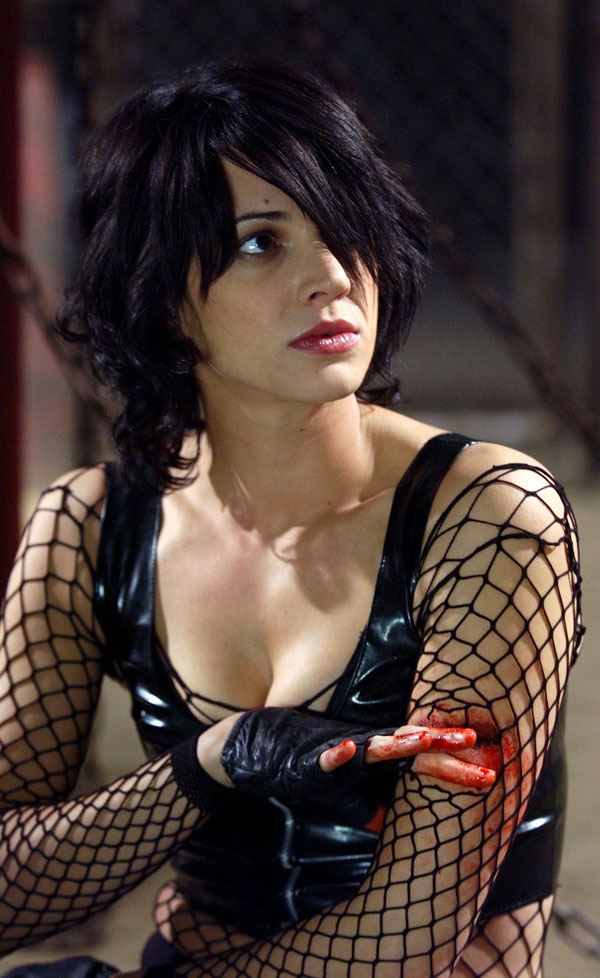 As the daughter of slasher supremo Dario Argento, it was no surprise that Asia Argento ended up with her own equally bloody career. Her tough, dark, gothic looks make her a horror natural in films including Land of the Dead.