The Law Relating to References 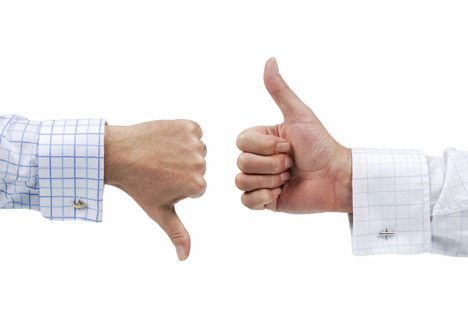