Jamie Stevens at Jamie Stevens Hair in London won HJ’s 2014 Men’s Hairdresser of the Year for a third time in 2014, earning him a place in the British Hairdressing Hall of Fame. Here we share his collection in full. 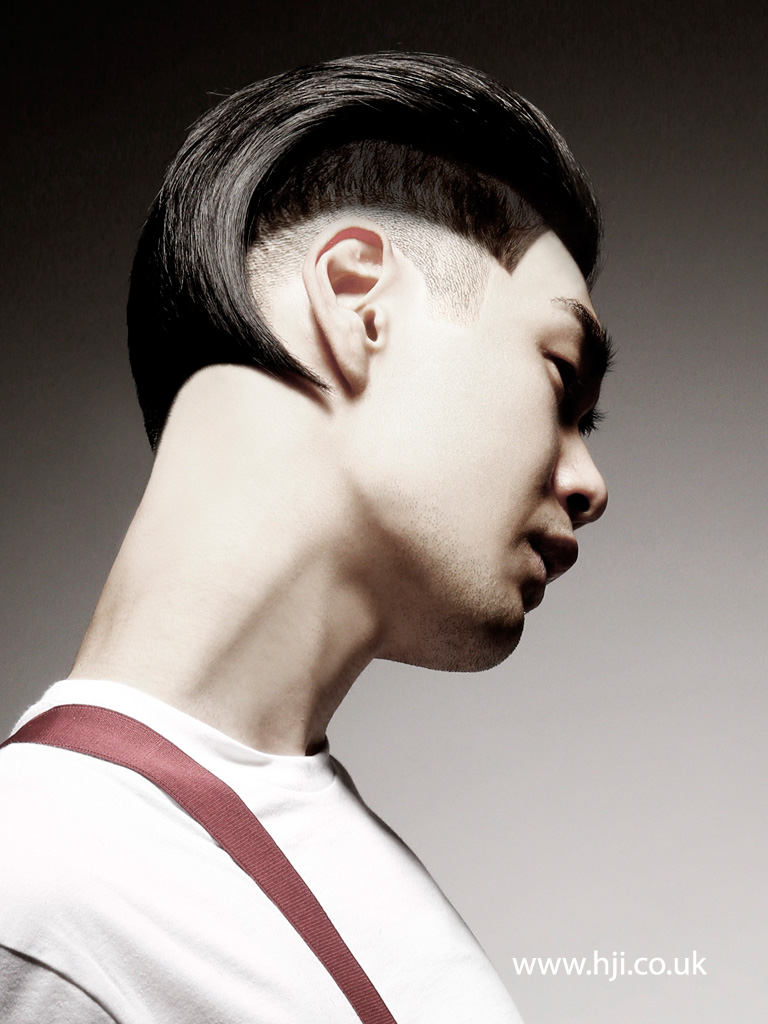 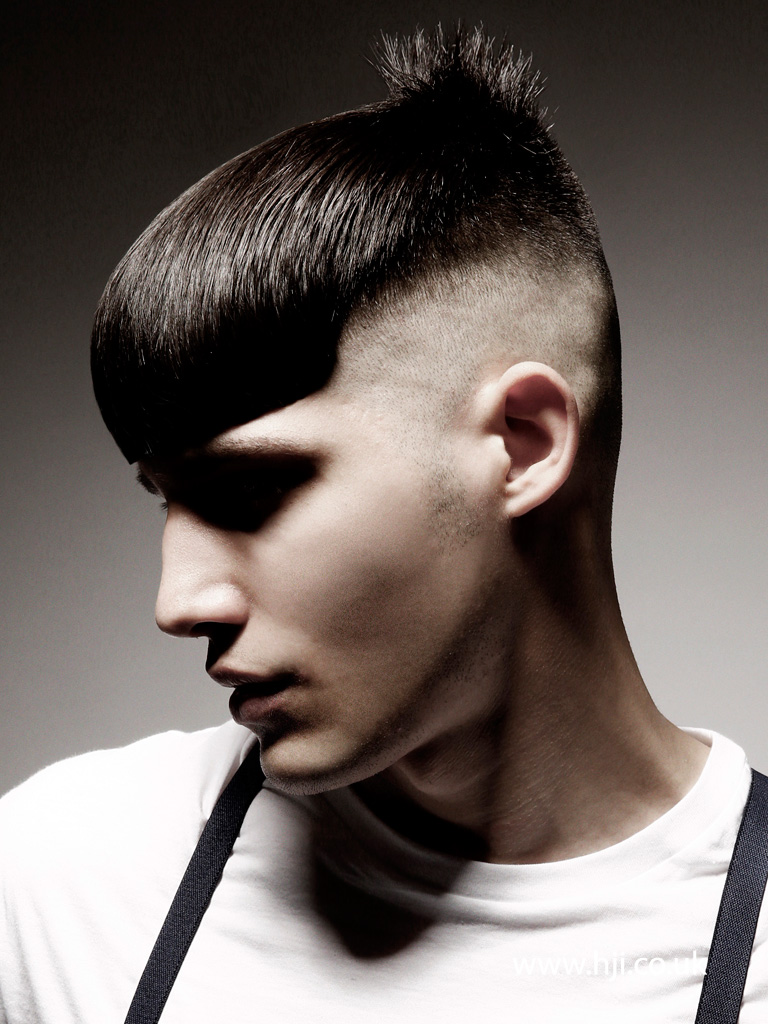 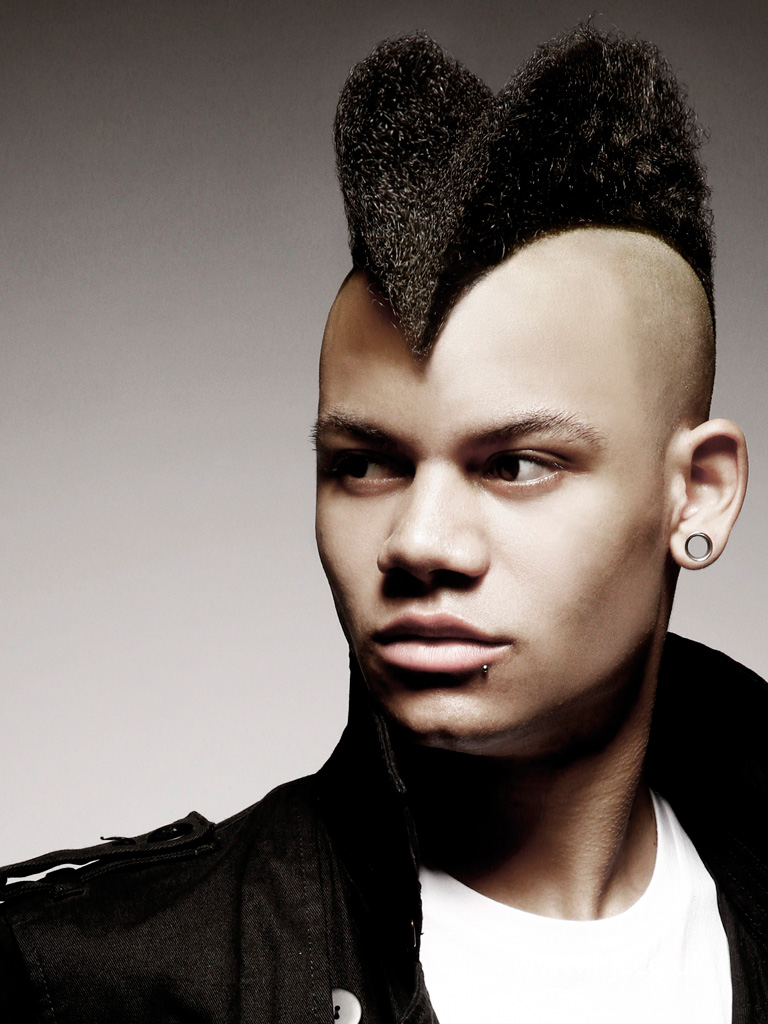 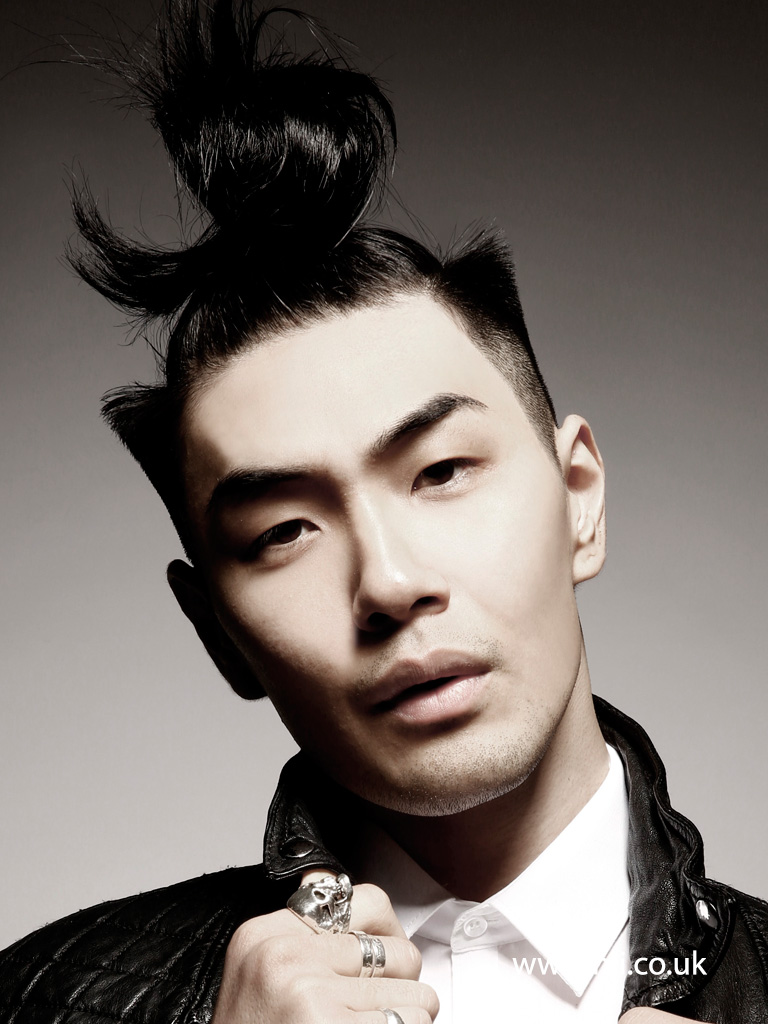 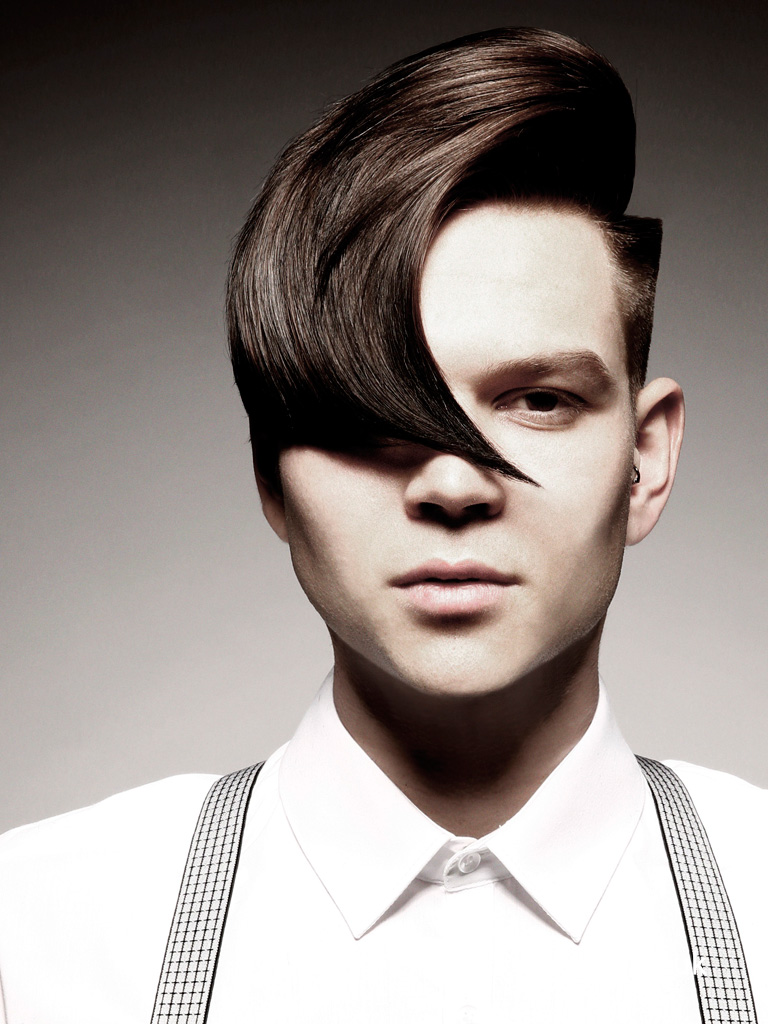 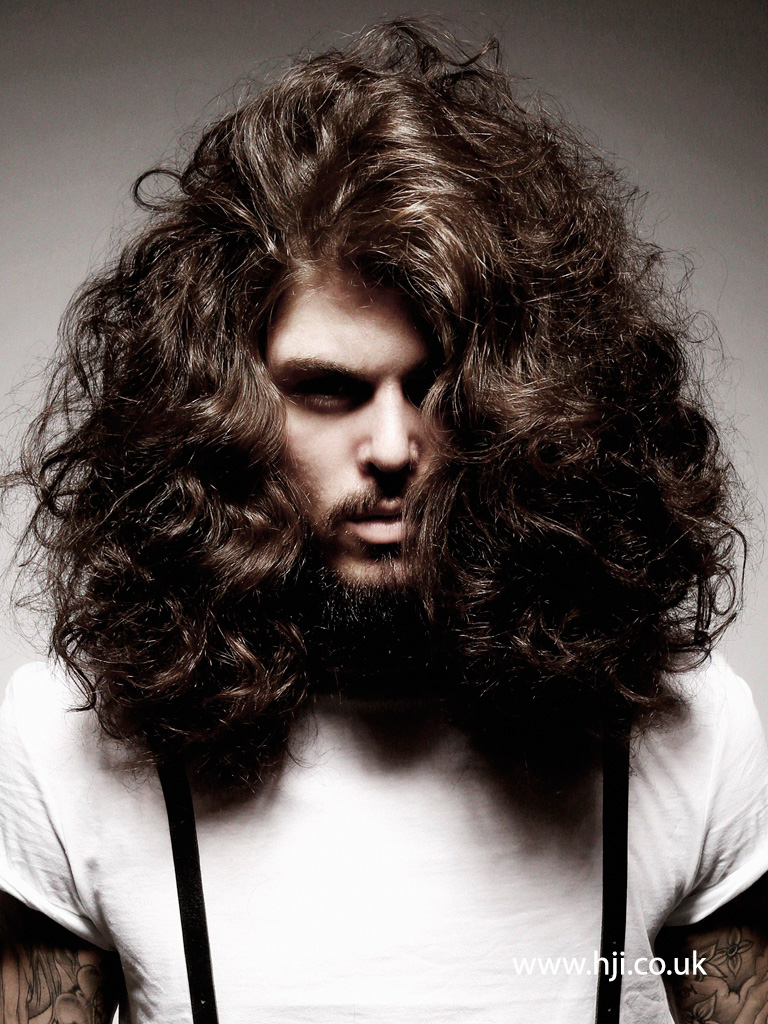 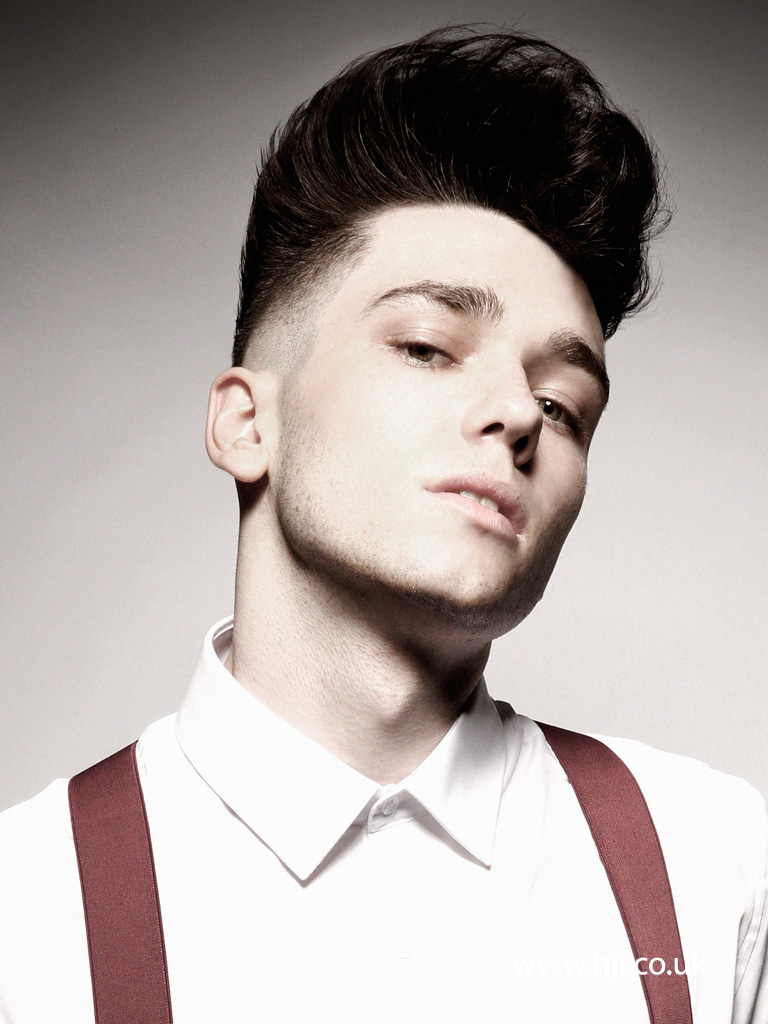 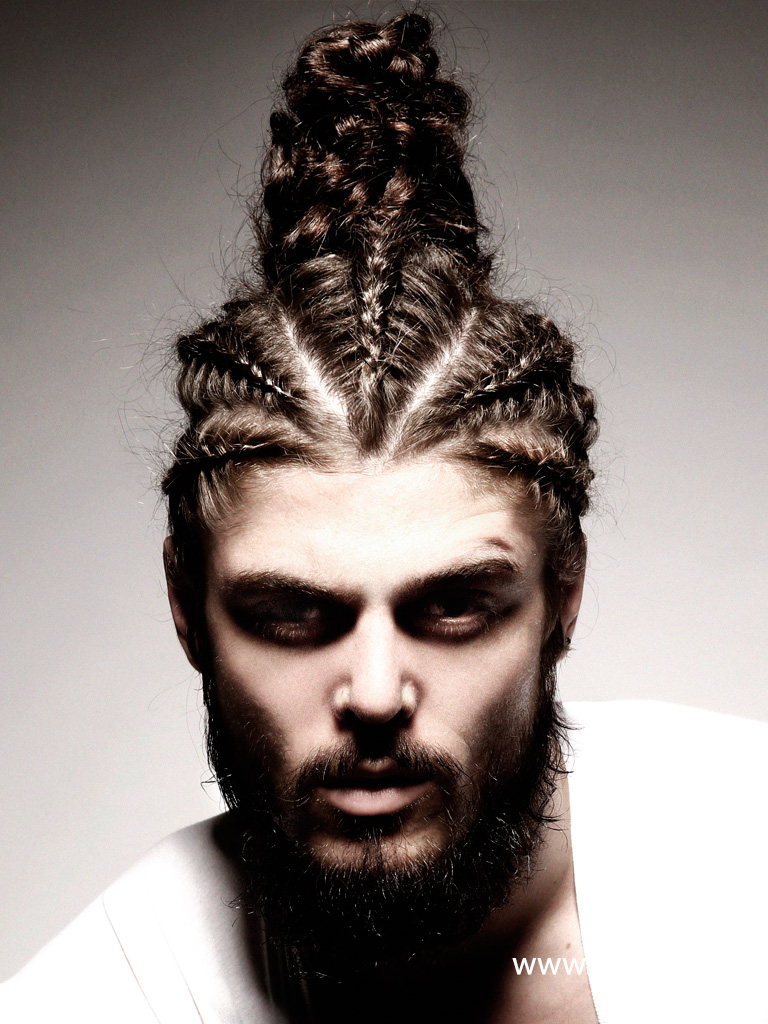 See the rest of the finalists’ collections here!